But I must apologize.  Sometimes Youtube yanks videos unbeknownst to me due to copyright issues!  But you can still learn a lot based on the discussion about the video that follows.  I try to check in with these articles  from time to time to make sure the videos are still there.  If not, I try to find another source and repost.  Sometimes all sources have dried up; so, I certainly apologize for that!

As you know, I write for the hpathy.com monthly ezine called “Homeopathy 4 Everyone”.  (Please go to hpathy.com and subscribe–it’s free!)  One of my columns every month is a case quiz.  Readers are asked to guess the remedy; the answer appears in the next issue as: “Revisiting: (last month’s quiz)”; hence, the quiz along with the answer always starts with the word “Revisiting”, which explains some of the titles you see below.

Usually I give a clinical case but sometimes we have fun with “characters”–people from television, the movies, composers, cartoon characters, etc., it’s a good way to make constitutional homeopathy come to life!  Scroll down and have fun learning!

Revisiting: What Remedy Is Frasier Crane? 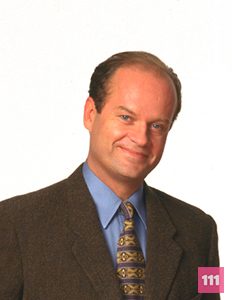 Frasier Crane, the main character in the sitcom, “Frasier”.  Frasier is a pretentious, pompous, social-climbing psychiatrist–try and guess his remedy!

Revisiting: What Remedy Is Spongebob Squarepants? You do know who Spongebob is right?  It’s a cartoon that’s been on the air for 20 years!  In this episode, Spongebob gets to be “Hall Monitor” for the day, but he lets the “honor” go to his head!

Revisiting: And Now For Something Completely Different– A Remedy For Raj 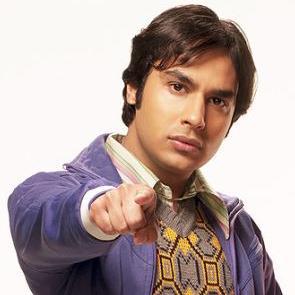 Raj is a character on “The Big Bang Theory”–a sitcom about science nerds.  In this episode, Raj’s sister Priya visits from India.  He thinks in his father’s absence he should control her but Priya lets him know that this is America, not India!

Revisiting: And Now For Something Completely Different–Part 3! The Peanuts Gang–Charlie Brown and company.  Guess their constitutional remedies! Basil from “Fawlty Towers”, played by John Cleese of “Monty Python” fame.  What’s Basil’s remedy?  Basil is a snooty hotel owner who only wants to book guests who are “cultured” and well-educated and reflect well on him. 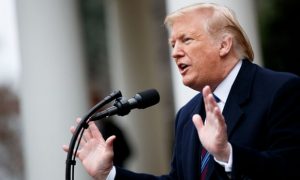 What remedy is Donald Trump?  I think he’s a Lachesis!  See if you agree.

The Life Of Calcarea Carbonica 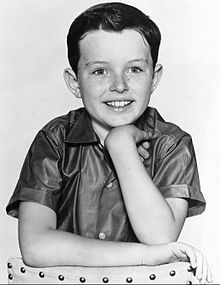 When I think of Calcarea Carbonica, I think of Beaver Cleaver: sluggish, slow to catch on, but sincere and well-meaning.

Revisiting: What Remedy Is Sheldon Cooper? Sheldon is one of the science nerds from “The Big Bang Theory”.  What’s his remedy?  Sheldon has a very high opinion of himself, likes to argue/debate and is unreasonably fussy about a lot of things, making him a difficult person to live with.

Revisiting: What Remedy Is Homer Simpson? Homer Simpson from “The Simpsons”.  One of the best comedies on television!  Try and figure out Homer’s remedy.  Homer is supposed to be “Every Man”–or should I say, “Every American”: he coasts through life doing as little as possible, while hard-working people do his job for him!

Revisiting: What Remedy Is Marge Simpson? 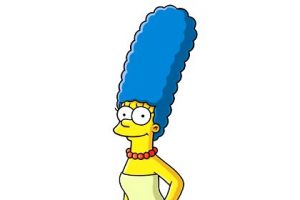 Given that Homer is selfish and inconsiderate, what remedy could his long-suffering wife Marge possibly be?

What Remedy Is Bart Simpson? Revisiting: What Remedy Is Beethoven?

In this quiz, we’re featuring clips from “Beethoven Lives Upstairs”.  You must get this movie for your child!  But you will appreciate it more!

Revisiting: A Festivus For The Rest Of Us! Frank and George Costanza from “Seinfeld”.  I love this show!!!!!  Frank is bombastic, angry and unrestrained.  His son George is, well… unemployed and lives with his parents!  George, not surprisingly, suffers from low self-esteem!

Revisiting: And Now For Something Completely Different–Again!

Tidbits 23–Can Somebody Pick Me Up At The Airport?

Which remedy-person would be least likely to leave you stranded at the airport? We’re featuring clips from “What About Bob?” in this article.  This is one of the funniest movies of all time!

Give My Regards to Arsenicum! Chuckie and Tommy of “The Rugrats” as “The Odd Couple”.  What are their remedies? 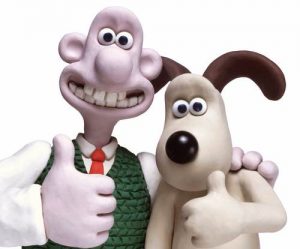 Please tell me you know who Wallace and Gromit are!  You’re going to want to buy these videos for your kids, but you’ll appreciate them more for yourself!  Anyway, I’ll be asking you to tell me what remedy Wallace is!  Wallace is a hapless inventor; but, his dog, Gromit, is the smarter of the two.

Revisiting: What Remedy Is Hank Hill? Hank Hill, from the cartoon series “King of the Hill”.  What’s his remedy?  Poor Hank is embarrassed by just about everyone around him!  His son is over-weight and bad at sports, his neighbors are stupid and his niece has taken over his house!

Revisiting: Another Famous Person Quiz–Muriel and Thurgood Orenthal Stubbs from “The PJs” I love this claymation satire on life in Black America!  Guess Thurgood’s and Muriel’s remedies.  Thurgood is the superintendent of the Hilton Jacobs Project (high-rise apartment building) and fancies himself a great person, but the tenants give him no respect. 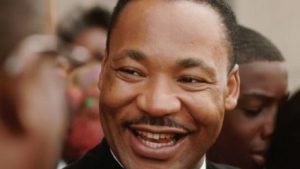 The slain and beloved Nobel Peace Prize winner, antiwar activist and fighter for the rights of the poor and minorities, was assassinated in 1968.  His birthday is now a national holiday.

What Remedy Is Marie Barone from “Everybody Loves Raymond”? I love this sitcom, so well-written!  Marie is like a little Jewish mother–only she’s Italian!  Meddling in her children’s lives, supposedly meaning well, she sows discord between her sons and their wives!

Try to guess the remedies of Drake and Josh! Have you ever seen the kids’ show “Drake and Josh”?  They’re teenage boys in a blended family who are complete opposites.  Josh thinks about his homework and getting straight-A’s, while Drake thinks about girls and Rock ‘n’ Roll!  Drake keeps getting Josh in trouble.  Try and guess their remedies!

What remedy is Jess from “Gilmore Girls”?  He’s one of those cool guys, typically wearing a motorcycle jacket–every girl’s dream boyfriend, but you should know he’ll wind up breaking your heart.  Click on the link below. What Remedy Is Alvin of “The Chipmunks”? Believe it or not, this is one of my favorite shows–so well written and adorable!  So, what remedy is the badly-behaved Alvin?  Click on the title above and find out.

What Remedy Is Emily Gilmore? Do you watch the “Gilmore Girls”?  This is Emily Gilmore, the matriarch of the show and very well acted by Kelly Bishop.  This show is a “soap opera” for educated people, you really must watch it!  It’s in reruns now and may be a little hard to find; but, you know…I didn’t discover “Seinfeld” until it was in reruns!  Anyway, Emily is the prototype of a very well-known constitutional remedy in homeopathy, try to guess what it is!

A Second Look At Donald Trump

Do I still think he’s Lachesis after 3 years in office? Try and guess the remedies of Mary; Mary’s best friend, Rhoda, and Rhoda’s over-bearing mother, Ida Morgenstern.  This was arguably the most popular sit-com of the ’70’s!  A classic!

My blue-eyed soul brother from South Philly.  Watch the videos in this quiz and tell me what remedy is Bobby Rydell!

Revisiting: What Remedy Is Bobby Rydell? (Another Famous Person Quiz)